Sympathy Plays In The Cannabis Sector

Markets are closed today in observance of Memorial Day, and I’d like to take a second to thank all...

END_OF_DOCUMENT_TOKEN_TO_BE_REPLACED

When it comes to trading momentum stocks, I think there’s one important concept that many don’t...

END_OF_DOCUMENT_TOKEN_TO_BE_REPLACED

AMA: How Do You Filter For Momentum Stocks To Trade?

With so much action in the market — specifically in the momentum stock space, I believe there’s...

My Trading Plans For The Shortened Week

With the markets closed on Monday for Memorial Day, it’s going to be a shortened week… so I’m... 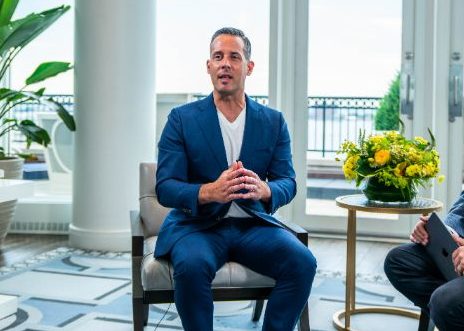 What another wild week for stocks… and it’s only Wednesday. Now, when volatility picks up and...

Jason taught himself to trade while working as a full-time gym teacher. Jason’s first trading profits grew, as did his business and both eventually allowed him to free himself of over $250,000 in debt.

Now a multimillionaire and a highly skilled trader and trading coach in his own right, Jason has trained well over 30,000 people how to find profitable trades. Jason specializes in both swing trades and in selling options using spread trades, which balance the risk of selling options.

Along with Jeff Bishop, Jason co-founded the RagingBull.com Foundation to donate trading profits to charity. The foundation has so far donated over half a million dollars to charity. 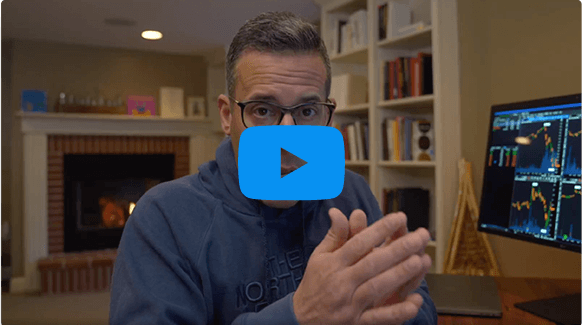 Watch all of the FREE momentum stock trading video trainings & market analysis that Jason regularly records all in one place.

Here some of Jason’s

The 3 Pillars of Jason Bond Picks:

Over the last decade tens of thousands of students have learned from Jason’s premier trading service JASON BOND PICKS, which focuses on hunting down momentum on stocks.

Jason’s easy-to-follow service has helped mint multiple millionaire traders and is built on 3-core pillars that separate it from all of the other services out there: 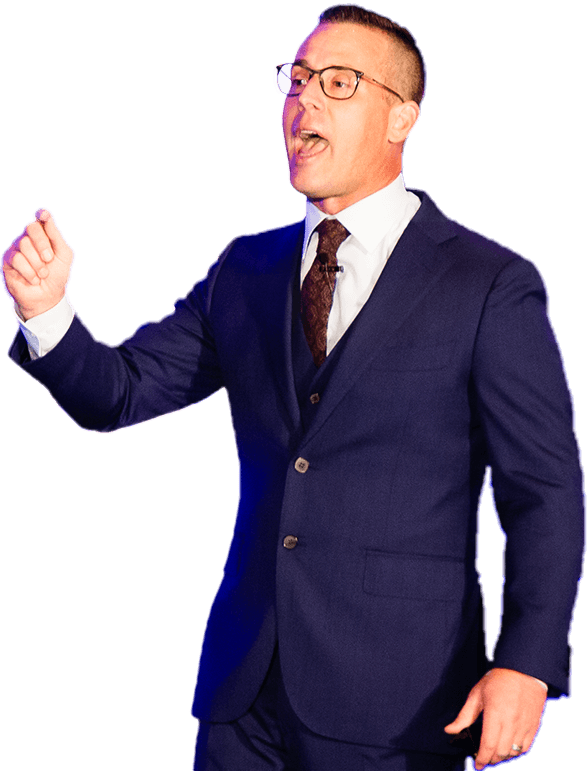 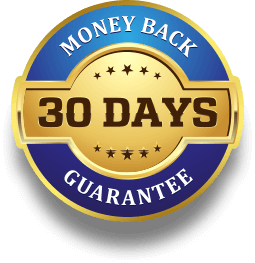 Jason guarantees satisfaction with his Jason Bond Picks service. If you complete Jason’s entire learning center and are still not satisfied with the service you can request a full refund within 30-days*