Like the people that go to California to be actors and end up waiters.

Most people have the idea that OTC stocks are crap penny stocks that couldn’t make it in the big time.

This is where people are flat-out wrong.

There is a lot of crap out there, but within the OTC lurks powerhouses worth billions.

If you are limiting yourself to the Nasdaq and NYSE, you are missing out…

Today, I want to show you what OTC stocks are, a few “blue chip” companies listed on the OTC markets, as well as one long-term OTC play I have my eye on right now.

What Is An OTC Stock?

The stocks on the OTC are not traded on a centralized exchange but through a dealer network.

The reasoning for this is that these companies did not meet the conditions to be listed with a standard market exchange. That means they didn’t meet one of the stringent requirements to be listed on Nasdaq or NYSE.

Sometimes the company doesn’t want to adjust to these conditions to be listed, or simply chose not to pay the high price tag to be listed formally. Many companies listed on the OTC are foreign and operate at different standards than the US, and they end up here.

The Big Dogs You Didn’t Expect On The OTC

What do Kanye West, Elton John, and Gigi Hadid have in common? They are just a very small portion of celebs that have been rocking Adidas all over the globe.

This German brand is capitalizing on the luxury athleisure trend that is now a wardrobe staple around the world.

And the Adidas sales show it.

In 2014 Adidas had $14.53 billion in sales. Last year they had almost $22 billion. Every year the brand reaped billions more than the year before and its popularity is growing.

This year alone, new products accounted for 74% of brand sales. With the Star Wars sneaker line coming out, that number could climb even more.

Adidas might accomplish its mission to be the best sports company in the world.

Mark & Spencer is leading British retailer where you can pick up wine, a sweater, and a broom to sweep your date off their feet in one stop. And Brits love it… just ask the many, many YouTube testimonials.

And they are transforming to accelerate growth.

Adding focus to its clothing lines. A special focus given to its denim line has led to a 20% sales uplift so far.

To improve the store experience and operations, Mark & Spencer has partnered with Microsoft to develop the tech.

In addition, Mark & Spencer is stepping outside of the box with another partnership. This time with Octopus Energy to bring cheap and renewable energy to Britain’s citizens.

This year, Mark & Spencer brought in over $13 billion in group revenue and it is still in phase 1 of its transformation to turn around its decline.

Heineken is one of the most iconic beers around the globe, with a broad range of premium beers and cider that wrap the globe, and even a tequila-flavored one for party animals.

Heineken has had a steady increase in profits over the years.

But an issue for most premium beers is those pesky craft brews that have popped up everywhere and are rampant in popularity.

However, Heineken isn’t going to let these baby breweries make it bleed.

Heineken has just announced a partnership with a European favorite — Football. Last month the company announced that it will be the official beer partner for the Union of European Football Associations in 2020. Which means the exclusive pouring rights in all the right zones, which pretty much every area you could say Football is in Europe. Heineken also expanded its agreement for the next 5 years with the UEFA Champion.

Seems like Heineken will keep their beer in the hands of the masses, be damned craft brews.

When you see Nestle you probably think of those oh-so-delicious chocolate chip cookies. But Nestle is way more than chocolate chips. The company has more than 2,000 brands that grace the supermarket shelves. So, if you have a kid or pet, cook, or are health-conscious, you have had more than a few Nestle products in your life and in your home.

Nestle reaped $91 billion in sales last year. This is the result of strong growth in the US and the Purina PetCare line.

Also, Nestle trimmed the fat this year by dumping its Skin Health line.

As you can see, not all OTC stocks are bad companies… in fact, there are plenty of great OTC stocks to trade and invest in. However, you need to have the right strategy in place to take advantage of the bevy of opportunities.

Note – I have a position in Liquidmetal (LQMT).

One OTC stock I love right now is LQMT. The company has a bevy of looming catalysts, and I think if the right one hits, the stock could skyrocket.

Not only that, but on the daily chart, LQMT is setting up for a massive bounce.

LQMT found support just around $0.09, and started to trend higher in November. Additionally, the stock has a nice rounded bottom pattern and is approaching a key breakout level.

On Thanksgiving day, a Ford patent dropped with Liquidmetal, the company, listed in it. This once again illustrated my thesis that this isn’t your typical OTCBB stock.

And while it’s impossible to know for sure if I’ll end up getting my big payday, I obviously feel very strongly it will.

That’s impossible to know or predict. However, given the many catalysts LQMT has looming and my experience trading penny stocks, I envision one of the catalysts will eventually become real news, leading to real revenues and drive the stock considerably higher in a feeding frenzy mainstream media won’t be able to ignore.

In turn, this will attract retail and pro traders to the name… and increase the demand for LQMT.

The thing is, Liquidmetal has connections with massive companies like Apple, Tesla and Ford… and there could be floods of headlines if and when an announcement hits.

Bottom line: this patent continues to reinforce my thesis and I maintain I’m in no rush on this one, though I sure would love my payday sooner versus later if I had it my way. Regardless, I take this as a strong sign I’m right and patiently await the day I win big on this trade. 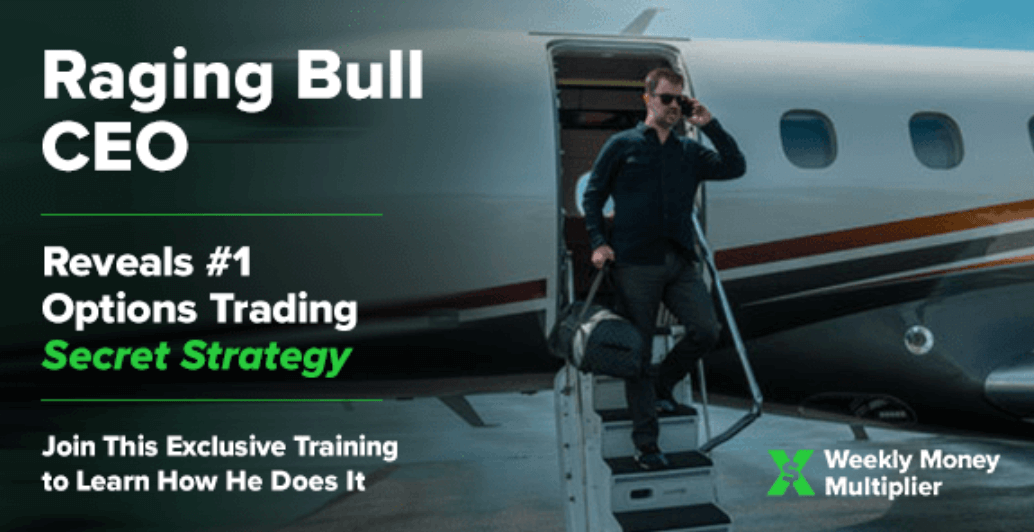