Why Do Only 5% of Traders Win?

If you’ve been trading long enough, you’ve probably heard someone throw around some stats… 95% of all traders fail.

Traders who take losses just feel like just giving up… they’re exhausted from seeing trades fail repeatedly — fed up with the disappointment… ultimately, they just take themselves out of the game and become a statistic.

The thing is… if there is just a small percentage of traders winning… that means there is a chance you can become one of the elite.

So, what is it that sets that the top 5% of traders apart from where you’re at right now?

Unlike being born with a silver spoon in your mouth, no one is born a trader. It perfected over time.

This isn’t a blood, sweat, and tears beginners’ story.

But they had the self-discipline to put in the time to make them what they are today.

And their focus dead on.

The 5% stuck to trading even during the rough times, even when they wanted to say screw it and throw in the towel. They made the effort to conquer what would set them apart from 95% of the rest.

Take Kyle Dennis, my former student, for example… he wasn’t an overnight success…

In fact, he was about to be a statistic after he lost nearly 50% of his trading account when he first started… heck, he was actually going to quit. But he realized the market was his ticket out…

He went from double-fisting burritos on his 22nd birthday… 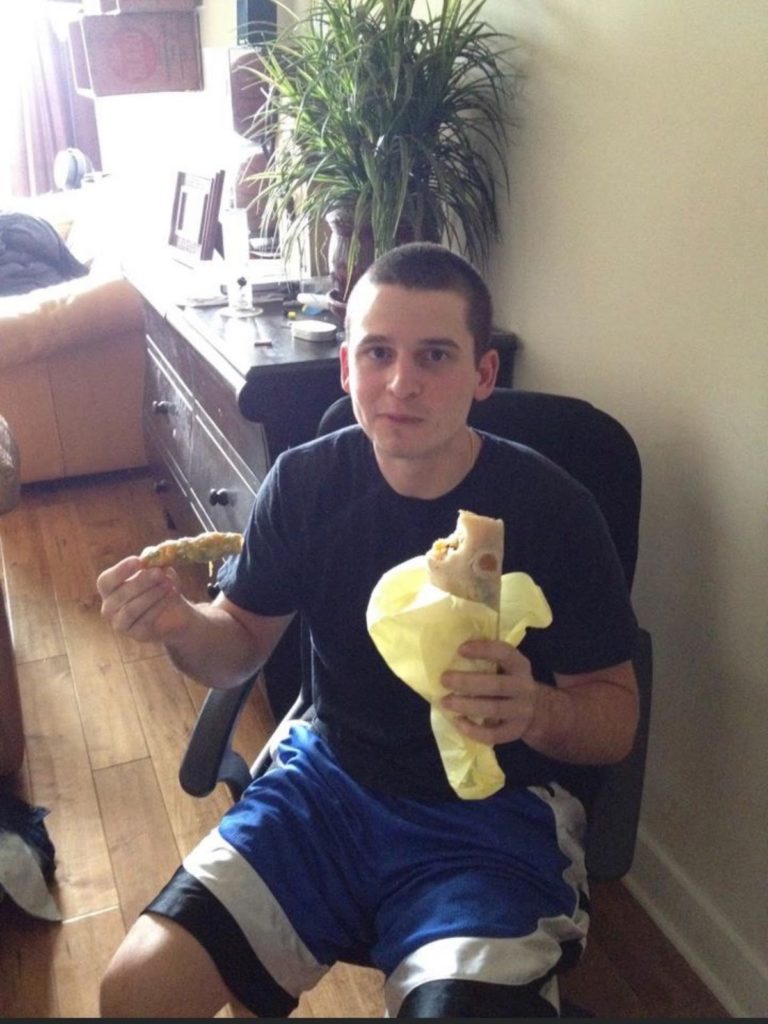 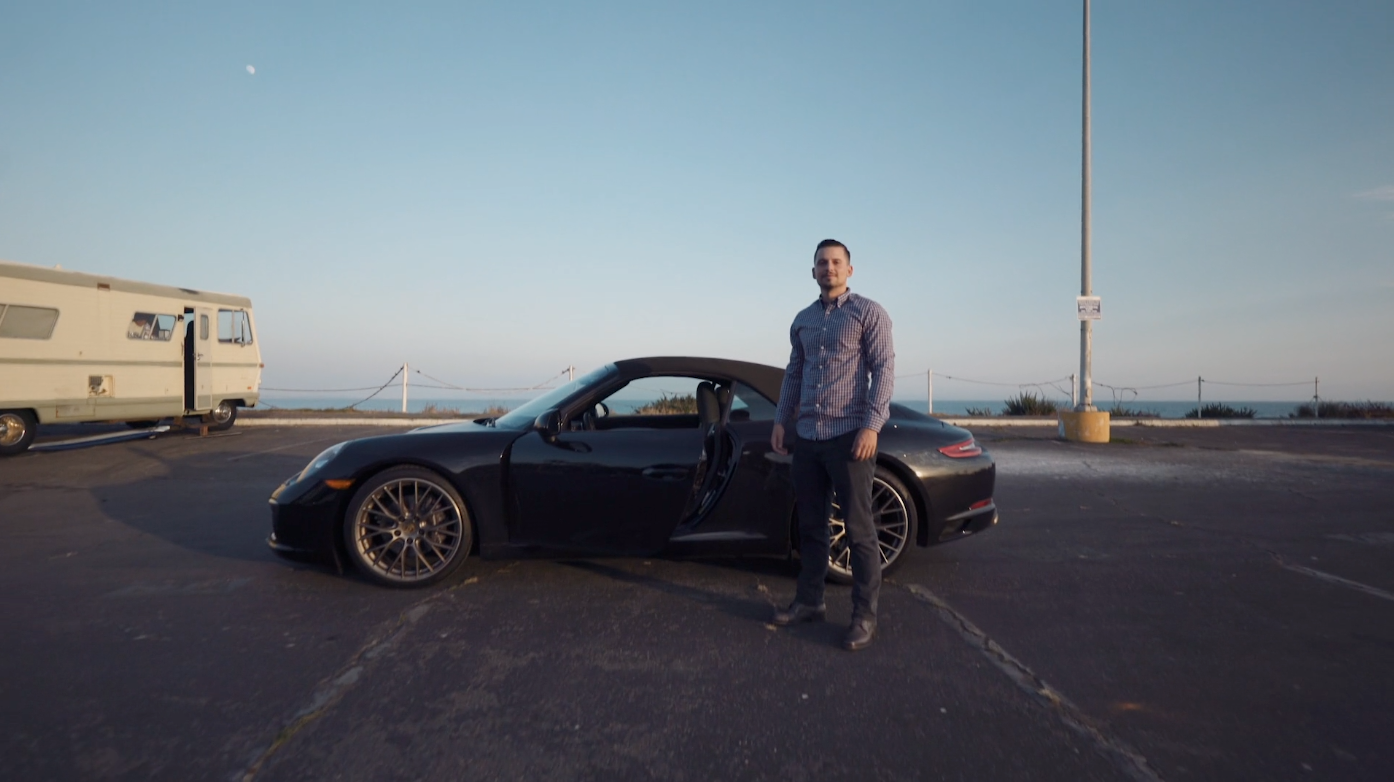 The thing that helped Kyle the most was practice, and that’s how he found his edge in the market. Now, he’s taken it a step further and simplified one of his best strategies down to just one trade a week — his highest conviction trade setup.

For less than $5 a week, you could get Kyle’s Fast 5 Trade delivered straight to your inbox every Monday. Click here to see what it’s all about.

Planning Is A Key Ingredient

Some people are under the illusion that 5% operate on intuition and feelings.

That these trading strategies come to them like the best money-making dream you could have?

And every single time, they have planned out the execution of their trade prior to committing to it.

Chances are, they planned out their strategy of attack in their trading journal too. Keeping note of what worked and what didn’t for future reference.

Get A GOOD Education

This is a different kind of education than you pursued in college. Nor is it a movie plot with witty hijinks about trying to get into an Ivy League school.

You don’t need the most expensive or exclusive education to win at trading. The 5% isn’t an “I went to Harvard winning traders convention.”

However, it has to do a great deal with being selective about what you learn.

Because there are a lot of books, podcasts, workshops, classes, and videos available.

Soooo many! Many lifetimes worth of materials you could consume.

Not everything out there is gold, a lot of it is genuine crap.

Research and reviews are what sets it apart.

Do the people your learning from actually practice what they preach? Are they trading at the level you want to be on?

Are the reviews honest success stories or just a couple of likes on YouTube?

The 5% of traders that are pulling in constant profits learned strategies from other winners. Taking what they learned from the best of the best and putting it into use.

Going All In Is Forbidden

Many people fall into a classic Vegas mistake.

You have an excellent hand, a straight flush. What are the chances someone at the table is holding something better?

You push your chips in and call. You’re all in for the win.

The guy sitting to the left lays down his cards… A Royal Flush.

You went all in and lost it all!

The same goes for trading.

The 5% don’t make the mistake of betting the farm on anything, even “A Sure thing”.

They diversify. Spreading out assets so if they take a hit its just a small drop in the hat. This way they are never out of the game and ruined.

Learning From The Past

Even elite traders have fumbled trades.

It’s simply part of being a trader.

They have learned not only to take the loss as a lesson but also not to let their emotions take the wheel. It never becomes them.

This is where that trading journal is so handy. A record of how far you’ve come.

Of terrible strategies you tried that, in time, resulted in growth.

To the 5%, there is always room for improvement.

A strategy to perfect.

A new way of seeing things.

More research to do.

This is how the 5% stay in the 5%. How they seem to know about the newest strategies before it’s even news yet.

For example, I focused on small-cap stocks for years and perfected that… then I knew I needed to level up, and that’s when I tapped into the options market and started to find winners like this. 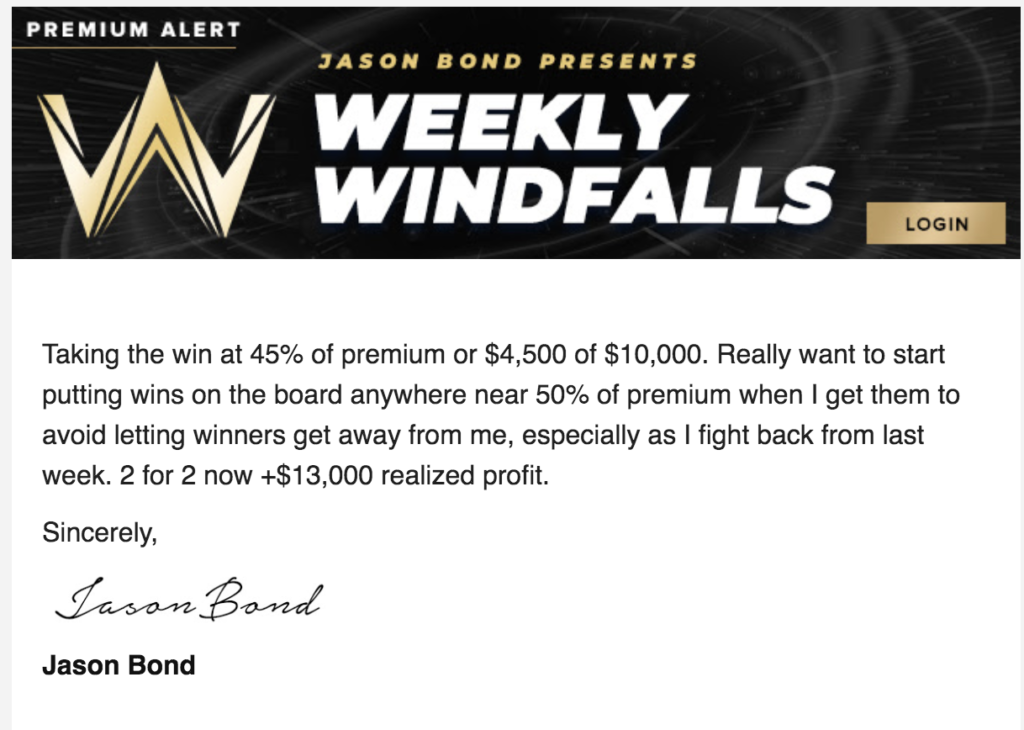 This is all part of the package to perform at an elite level. The level that pulls in millions instead of blowing up accounts. Quit your day job ridiculous money that allows for epic vacations and stacked accounts.

This is the reason why only 5% of traders win.